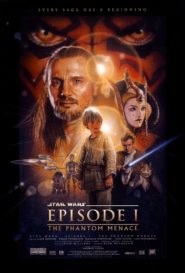 A long time ago… in a Tinseltown far, far away…

‘Star Wars’ returned to movie theaters with a vengeance!

With die hard fans camping out for over six weeks outside strategic theaters in Los Angeles, the Force was strong with so many fans who wanted to be among the first to view the return of the Star Wars saga with ‘Episode 1: The Phantom Menace.’ And we were there to cover it! 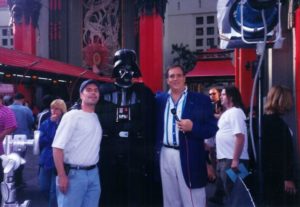 Some even turned to the Dark Side to get to the front of the line!

Here’s a snippet of some of our special Hollywood and Westwood coverage from the ‘Phantom Menace’ build up and behind-the-scenes interviews about the film’s real breakout star– Darth Maul.

May the Force be with you!