A Farewell to the ‘Debra Duncan Show’

“A program host should always be a good pique-er.”

I have a knack for picking the perfect song for nearly any story— or occasion. When ‘The Debra Duncan Show’ ended its four-year run, there was one song that was the perfect tribute to the extremely talented host….who gave us so many laughs, so many tears, and so many hugs during those fabulous four years. The song had the perfect balance of bittersweetness…..both sentimental and melancholy at the same time. That’s why I chose ’There She Goes’ by Texas band Sixpence None The Richer. 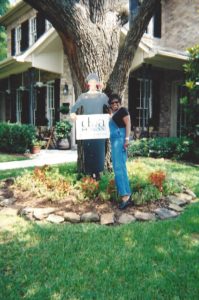 Although I only had a two-year run producing ‘The Debra Duncan Show’ for Buena Vista Television, I made every moment count. For the final show, I edited this montage of memories— and we surprised our host with it. By the time it was finished, there wasn’t a dry eye in our studio audience. Our production staff was also in tears. What an absolutely amazing talent Ms. Duncan demonstrated time and time again on the show! It was my honor to work with her, to produce unforgettable shows with her, and to make television history with her on 9/11. 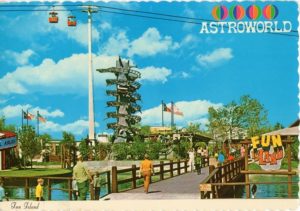 Astroworld had an Old West saloon in The Crystal Palace theater where we shot a skit for the ‘Debra Duncan Show’ with some scenes shown in this montage.

Here, you will get a taste of what an incredible daily show it was—along with some appearances by none other than Beyonce and Destiny’s Child, the ‘Fashion Guy’ and later ‘Entertainment Tonight’ correspondent Lawrence Zarian, my good friend from E!’s ‘Fashion Emergency’ Leon Hall, fitness guru Richard Simmons, former WNBA superstar Sheryl Swoopes…..and even the American Daredevil— Bubba Blackwell! There are also a few shots from a shoot we did at The Crystal Palace theater at Houston’s Astroworld— one of the last bits ever filmed there since the park was later demolished in 2006. 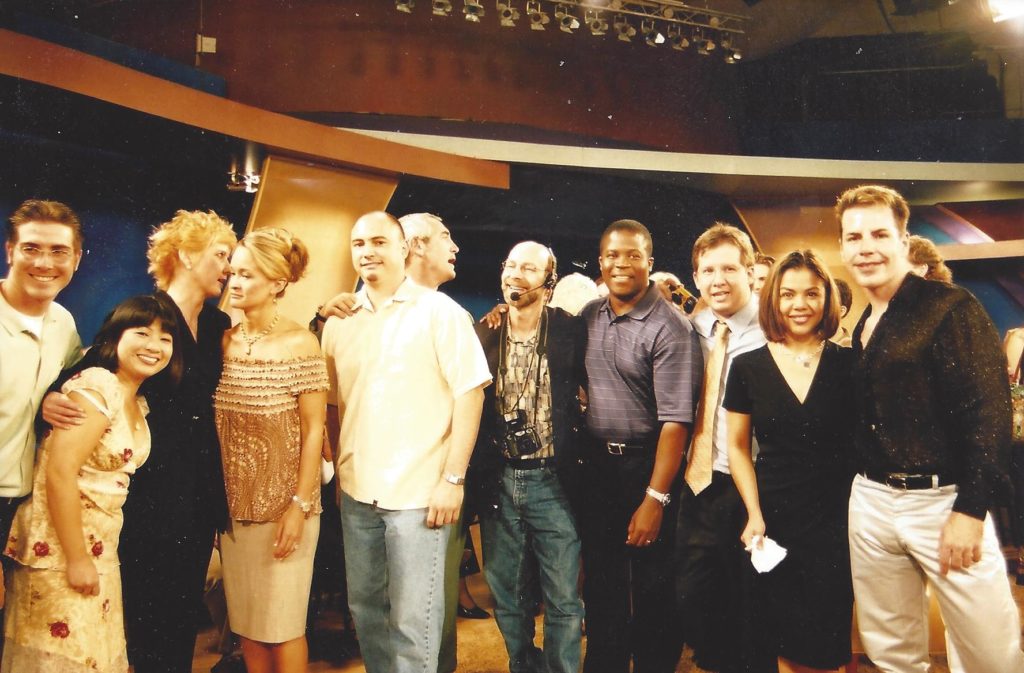 After the final taping of ‘The Debra Duncan Show’ in Houston.

To this day, we all miss the ‘Debra Duncan Show’ like no other.