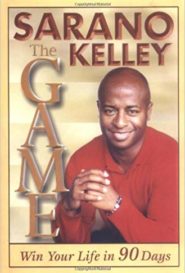 The Game of Life: After The Flood

Sometimes images say it all…

When Tropical Storm Allison dumped massive rains on the Houston area in June 2001, the Bayou City was caught off-guard. The seemingly endless rains led to a massive deadly flood which left the fourth largest city in America— paralyzed— and in bad shape. This report captures some of the pain and suffering Houstonians endured from the devastating storm. For so many, it was watching their lifelong dreams wash away after the flood.

So, how do you pick up the pieces from something like that? 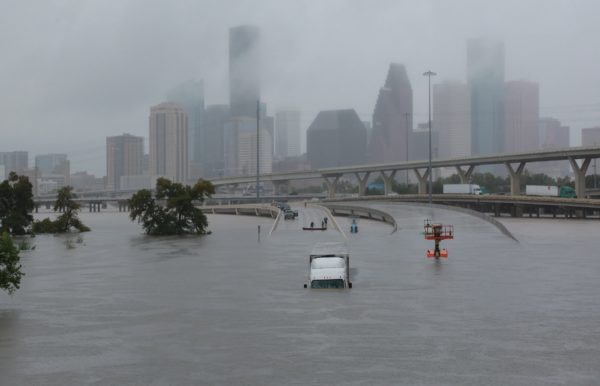 Some 16 years after Allison, Harvey dumped even more record rainfall on Houston, up to 52 inches in some places. But the lessons from Allison were still the same.

We answered that question in this special show which featured life coach Sarano Kelley sharing the concepts from his best-selling book, ‘The Game.’ In the game of life, we all have to play the hand we’re dealt, but that still doesn’t mean you can’t win.

And I received my first Emmy nomination for the powerful segment in this show. Thank you, Sarano, for sharing your wisdom to help make a difference!