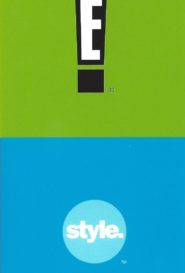 As a producer for the ‘E! True Hollywood Story,’ I learned the delicate craft of intense fact-finding and intricate storytelling. As I told my old boss, Supervising Producer Robert Bentley, “So many of these stars and directors and producers are all contradicting each other. How do you know which facts are the truth?” He replied, “That’s why it’s our job to determine what the truth is.” And that of course is why it’s called the “True” Hollywood story. 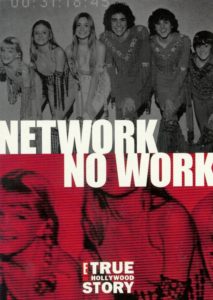 What was one of the highest rated ‘THS’ episodes of all time? It’s the story of a lovely lady… Yes, ‘THS: Brady Bunch’ was the third highest rated show in the series.

It was a great thrill to interview Sir Roger Moore, even though Sean Connery was always my favorite Bond like so many other fans who grew up watching the films through the years. But Moore was a consummate English gentleman…and can revert to Bond wit and little antics on a dime. Although it was ‘The Saint’ which made Moore a star, he had plenty of Bond in him. Moore always saw the Bond character as a classical character of literature….like playing ‘Hamlet.’ Every actor has his own interpretation. Still, I found Moore to be quite genuine and personable. 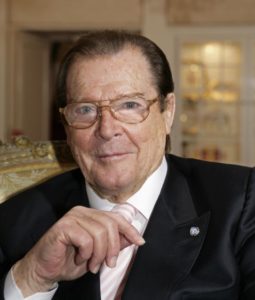 Sir Roger Moore broke into ‘007’ on command when I met him during an interview years ago. He started hiding silverware up his sleeve the way only Bond could!

Personally, the character of James Bond has always been one of my all-time favorites in movie history. Adding the Bond Girls to the mix was a formula for one of the most successful movie franchises of all time.

Among my E! True Hollywood Story contributions, my favorite has to be exposing the secrets of Bond—James Bond– back in 2002. So, in this video post here’s a little intro tidbit from that show.

The challenge of producing THS is getting past the Hollywood facade to the real truth behind the stars.

While working on 2003’s ‘True Hollywood Story: Nick Nolte,’ I developed a great rapport with one of his old friends, Peter Gent, the former Dallas Cowboy and writer of ‘North Dallas Forty.’ From his Michigan home, Gent told me all about the intense actor he had known for more than 20 years. (Sadly, Gent passed away in 2011.) But sometimes it takes great rapport to reap the seeds of truth. 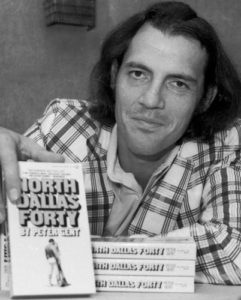 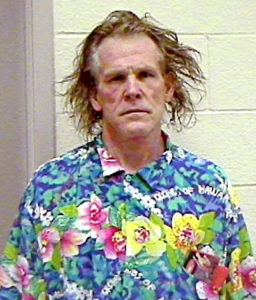 The mugshot that ended a thousand fantasies: Nick Nolte arrested for DUI! Nolte’s pose for the California Highway Patrol didn’t help his career, but it earned him a True Hollywood Story.

And when it comes to unveiling treasured secrets from a secret agent like James Bond or the Bond Girls, it takes even more than building a good rapport. You have to be prepared to be shaken– and stirred!