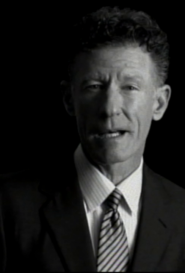 Lyle Lovett: This is My Houston

When the ‘This is My Houston’ campaign needed some heavy hitters to showcase the Bayou City’s local flavor, they turned to a local legend: Lyle Lovett. I produced and edited the interview with him held at Anderson Fair, where Lovett’s career first launched and catapulted him to a Texas treasure status. Lyle is a loyal Texan, with deep Lone Star roots. But he is also a tough interview– and has a reputation for being such. He threw some of that at me, but like a media pro I hung in there and was well-prepared with my A-game. The end result is this semi-revealing interview with the Lone Star legend. And I’m happy to report when the whole thing was finished, Lyle shook my hand and said ‘Good job.’ 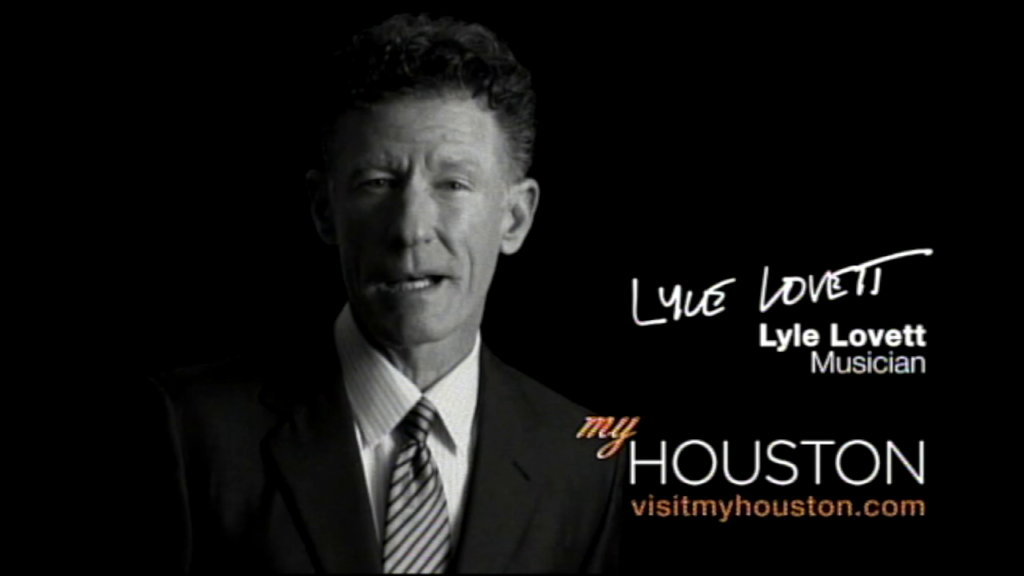 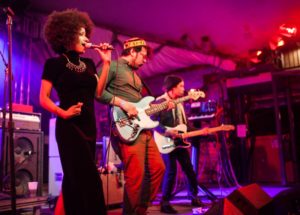 Meanwhile, to cover the hipster scene, I also interviewed rising Indie star and lead singer of the band The Ton Tons– Asli Omar. She of course is a little bit lighter in heart than Lyle, and it shows in her fun-loving, free-spirited remarks on the hometown she loves while also giving a good rundown of the local Indie scene.

Yep, This is OUR Houston!

The Ton Tons: This is My Houston from Michael Lee on Vimeo.