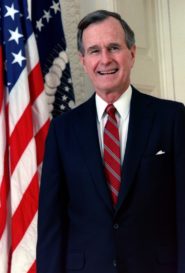 With the passing of our 41st president, here’s a look back at the life and legacy of President George Herbert Walker Bush.

I put this piece together while still at NewsFix. 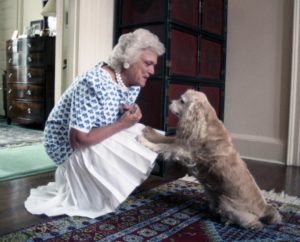 On a personal note, I’ll never forget when the president came to our campus at BYU when I was in college. It was a great thrill to see the 40th President– Ronald Reagan– in person as he came a year earlier to our campus, and then his former VP came campaigning in July 1992. Seeing those two great leaders in person was like traveling in a time machine back to the 80s. They were historic figures and aptly larger than life. 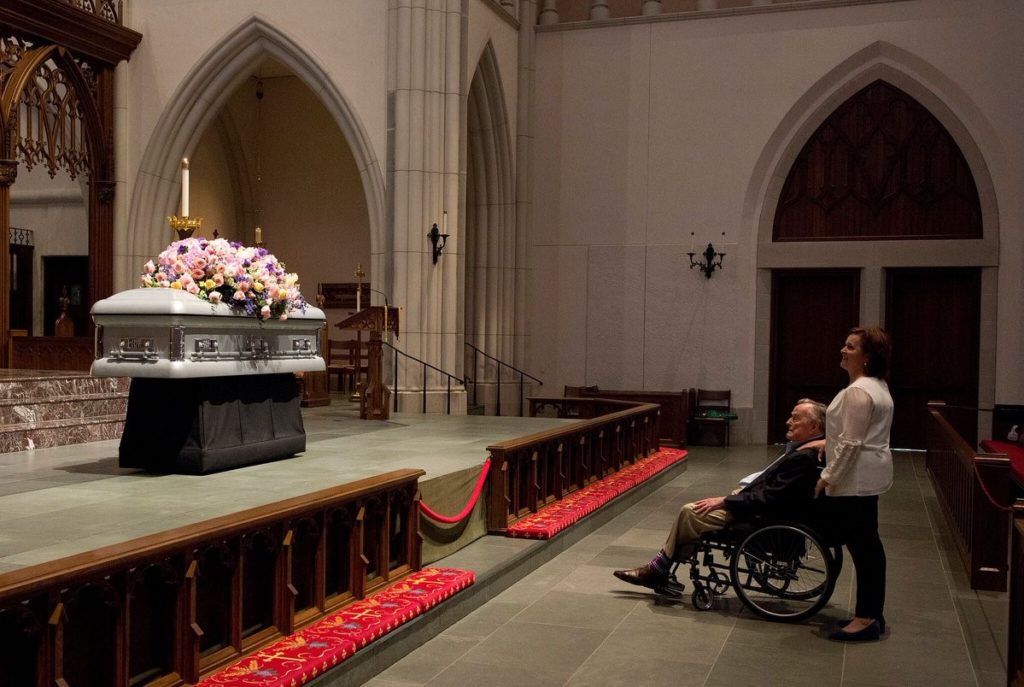 One thing was very clear in the life of President Bush: his deep and abiding love for his wife and soulmate, Barbara Pierce Bush. Theirs was a love for the ages. I had the honor of putting together the obituary for former First Lady Barbara Bush and her funeral coverage for Tribune. The lasting image of that event certainly was the day the former president welcomed the public to pay their respects to his wife– and he quietly focused on her casket. No matter what your political party or politics may be, that kind of human bond and special moment transcends all differences. The human connection is perhaps the most powerful on earth. 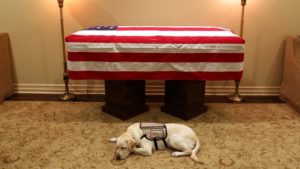 Loyal to the very end… The late president’s service dog, Sully, lies next to his master’s casket at the Geo. H. Lewis & Sons Funeral home in Houston.

Now the former president and first lady are once again reunited– and its fair to say their bond will never be broken again.

Of the many images of the Bush funeral and week of mourning, none stands out to me more than the visit to the Capitol rotunda by former Sen. Bob Dole to pay respects to his friend and one-time political rival. His brave, impassioned act of rising from his wheel chair and struggling to lift his only working hand to salute the former commander-in-chief was perhaps one of the most inspirational, patriotic moments I’ve ever seen. 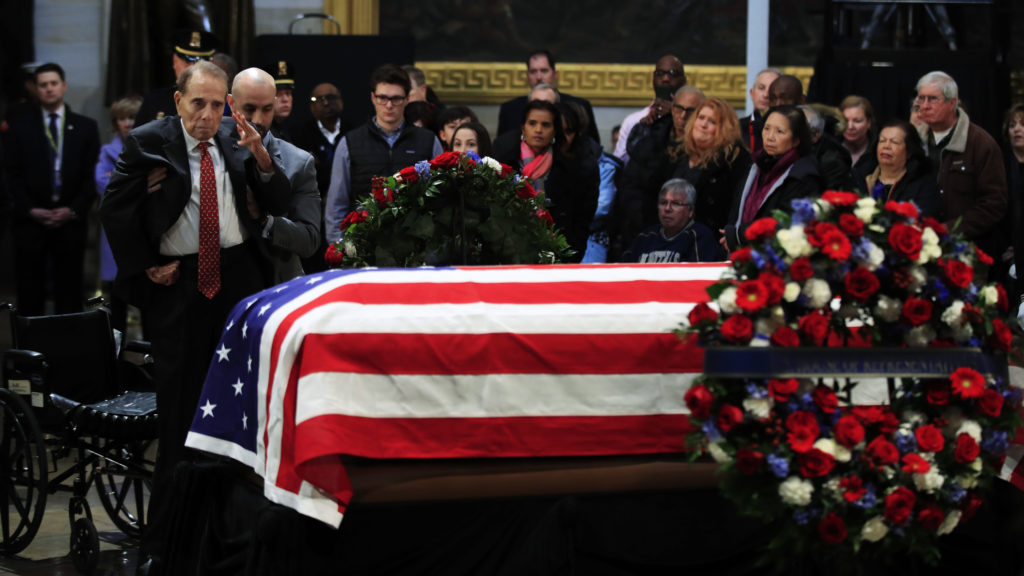 Saluting A President…former Sen. Bob Dole is helped out of his wheelchair to lift his only movable hand to salute the casket of former Pres. George H.W. Bush. Perhaps one of the most patriotic images Ever from ‘the Greatest Generation.’

“An imperfect man…he left us all a more perfect union.”